How am I taxed on crypto currencies?

A cryptocurrency is a digital currency where encryption techniques are used to regulate the generation of units of currency and verify the transfer of funds. In most cases, no single entity controls the currency, and it is resistant to fraud and tampering. Every peer in the network has a record of the complete history of all transactions and thus the balance of every account. Such consensus and the shared ledger accountability are how blockchain cryptocurrencies stand out and are a large part of the reason why BTC has become a hot topic for investors.

What does Uncle Sam say?

What does that mean?

Some investors have argued that the concept of “like-kind” exchanges should apply in the crypto space. A like-kind exchange under United States tax law, also known as a 1031 exchange, is a transaction or series of transactions that allows for the disposal of an asset and the acquisition of another replacement asset without generating a current tax liability from the sale of the first asset. However, given that the recent Tax Reform Bill intends to limit like-kind exchanges to real property (i.e. land), this argument has unfortunately been taken off the table.

Convertible virtual currency received by an independent contractor for services is also considered self-employment income. Those engaged in mining activities, not as an employee, would have to record income subject to self-employment tax. Convertible virtual currency paid by an employer as remuneration for services constitutes wages for employment tax purposes and is subject to federal income tax withholding at its FMV at the time of payment.

Another hot topic in the world of crypto is the rapid increase in the number of Initial Coin Offerings, or “ICO”, being made available to investors. An Initial Coin Offering is essentially a new form of crowdfunding for projects. A start-up can raise money by creating and selling their own virtual currency, generally using blockchain technology. New “tokens” or “coins” are typically used only on the new platform created by the start-up. While the tokens or coins sold in an ICO do NOT represent equity in the company or venture, increased popularity of the company or venture would likely result in an increase in the value of the tokens.

For those purchasing the tokens during an ICO, the tax implications are the same as if they purchased the virtual currency directly off of an exchange. They will assume the basis they purchased at, and any gain or loss resulting from the purchase, and eventual sale, will be recognized as separate taxable events.

As for the token distributors, the tax implications are a bit more unclear.  Should the funds received be treated similar to an IPO? Are the tokens inventory? Unearned Revenue? It may depend on the facts and circumstances. Current advice is that taxable income is triggered for the issuer based on the transfer of a self-created intangible property with 0 basis.

The current rules set forth by the IRS are going to be quite the bummer for all the new entrants in the virtual currency market. Provided the disorganized record keeping given by most exchanges, the constant transfer of funds between exchanges, the fact that most of these exchanges are not even U.S. based (i.e. won’t give Uncle Sam the heads up on your gains) and the extreme volatility surrounding cryptocurrencies as a whole, most investors probably aren’t going to be ready and able to declare their gains on income that have yet to be liquidated. Despite this, it’s always better to be safe than sorry and consult a professional. Having the IRS breathing over your shoulder can certainly ruin the good times if you find yourself under audit. Penalties and interests are not your friend. Invest wisely and know the rules. 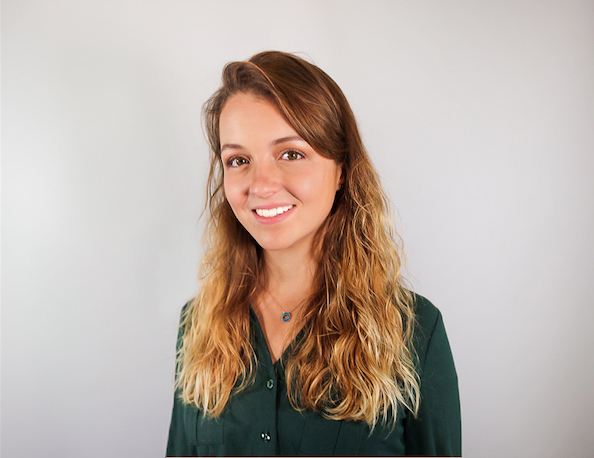 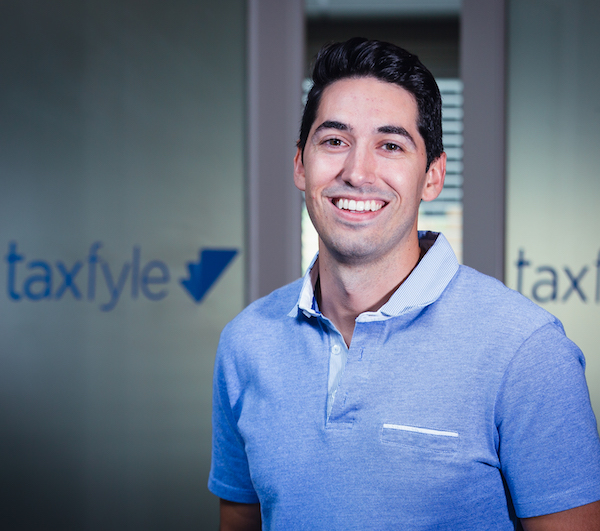