Love and Taxes: When to File Taxes as Married Filing Separately

In the lyrics of a song about marriage by Marques Houston: “Marriage don’t change, nothing but your name, until it’s real love, through the sunshine and rain.” However, for most couples, marriage does mean a change in tax filing status, though that may not be as romantic as the wedding ceremony or the honeymoon.

Before tying the knot, most taxpayers’ status was single. Single filers include people who are unmarried on the last day of the year or are legally separated from a spouse under a divorce or separation agreement and do not qualify for another filing status, per the IRS.

After the nuptials, most married couples change their filing status to married filing jointly. Under this arrangement, both spouses are equally responsible for the return and the taxes. Trust and communication are crucial because if either one of the spouses understates the tax due, both are equally liable for the penalties, unless the other spouse claims they are ignorant of the mistake and he or she did not benefit from it. When filing a tax return as married filing jointly, a married couple uses the same tax return to report income, deductions, credits and exemptions.

With the married filing jointly status, your total combined tax liability is often lower than the sum of spouses' individual tax liabilities, if they were filing separately. This is because of the increased standard deduction allotted to couples, in addition to other tax benefits exclusive to this filing status.

You can use the married filing jointly filing status if both of the following statements are true:

1. You were married on the last day of the tax year. If you were unmarried, divorced, or legally separated (according to state law) on December 31, then you are considered unmarried for the year. There is an exception to this rule for the death of a spouse.

2. You and your spouse both agree to file a joint tax return.

Most couples choose the filling jointly option because of several major tax credits and deductions accessible to them. These include the earned income credit; the child tax credit (for married couples who file a joint return, the tax credit is now phased out over adjusted gross incomes of $400,000 and $200,000 for singles and married filing separately); adoption credit; deductions and credits pertaining to education such as the American Opportunity and Lifetime Learning Credits, the student loan interest deduction and tuition and fees deduction; as well as deductions for your contributions to a Traditional IRA.

Reasons for Couples to File Separately

Are there instances where there are advantageous to file separate returns? Married filing separately enables the separation of tax liability from your spouse so this filing status may be wise if one spouse suspects the other may be hiding income.

The primary reason why filing as married filing separately may be beneficial is if both spouses have similar income levels and their combined reported salaries result in climbing to a higher tax bracket. The savings for changing the filing status is contingent on many factors, including the couple's investments and whether they have children, so the devil is in the details.

Another reason couples decide to file separately is if they do not have children and one spouse has a much higher income. For example, if one spouse earns $200,000 and the other $45,000, it will allow the lower-earning spouse to file in a lower tax bracket and potentially claim some tax deductions that were not available with a joint return.

The Method of How Spouses Record Deductions is a Factor

When a couple files their taxes separately, both spouses must select the same approach of recording deductions, even if one spouse would benefit from choosing the opposite method. For example, suppose one spouse decides to itemize deductions. In that case, the other spouse also has to itemize, even if their deductions are much less than the standard deduction, which is $24,800 for a married couple filing jointly for tax year 2020. If one spouse’s itemized deductions are $30,000, and the other itemized deductions equal $5,000, the second spouse has to claim that $5,000 on their 1040, not the higher standard deduction.

As a result, filing separately makes sense as a way to reduce taxes only when one spouse’s deductions are big enough to compensate for the second spouse’s lower itemized deductions.

In the past few years, it has become much more difficult to deduct out-of-pocket medical expenses on the tax form’s Schedule A because the threshold to claim these expenses is greater than 7.5% of your adjusted gross income (AGI).  AGI is the total income you report that is subject to income tax, i.e., earnings from your job, self-employment, dividends and interest from a bank account minus specific deductions, or adjustments that you can take.

Also, casualty losses must be more than 10% of AGI before you can claim them as deductions. Generally, these are property losses caused by a car accident that was not your fault or due to extreme weather such as tornadoes, hurricanes, floods and fires.

The spouse that has incurred large medical bills or property losses must calculate if the expenses reach the level of 7.5% or higher of their AGI for the medical bills or 10% or higher for casualty losses against his or her own lower AGI. Then this spouse must decide if it is advantageous to file separate returns. If one spouse can lower his or her taxable income after this analysis, then individual returns might reduce the couple's overall tax burden.

If you know that your spouse will have a large tax bill, selecting the married filing separately allows you to keep your tax return. With separate returns, the IRS will not appropriate your refund to settle your spouse's tax bill. Individual returns also make sense to stop the IRS from confiscating a spouse's tax refund when the other is in arrears on child support payments.

Other Reasons for Filing Separately

Couples who have separated and in the process of divorcing may prefer to separate returns to avoid post-divorce issues with the IRS. Similarly, a spouse who does not approve of his or her partner's tax ethics may choose to establish a separate tax life. Thus, the ethical spouse will avoid any liability for the actions of their spouse.

When couples deliberate on the proper tax filing status to choose, an important step is to calculate the tax return according to filing jointly and separately to ascertain which one provides either the largest refund or lowest tax bill.

Overall, couples without dependents or education expenses can benefit from filing separately if one has higher income and the other has significant deductions. Other instances where separate returns may be useful include divorce, separation, or to avoid liability from a spouse who is either not ethical about their taxes or has evaded paying taxes. If you do not know which method to file your taxes is best, it may be prudent to consult a tax advisor.

What if I can't afford to pay my taxes?

The IRS will agree to work with you to set up a payment plan so the liability can be paid off with minimal hardship. 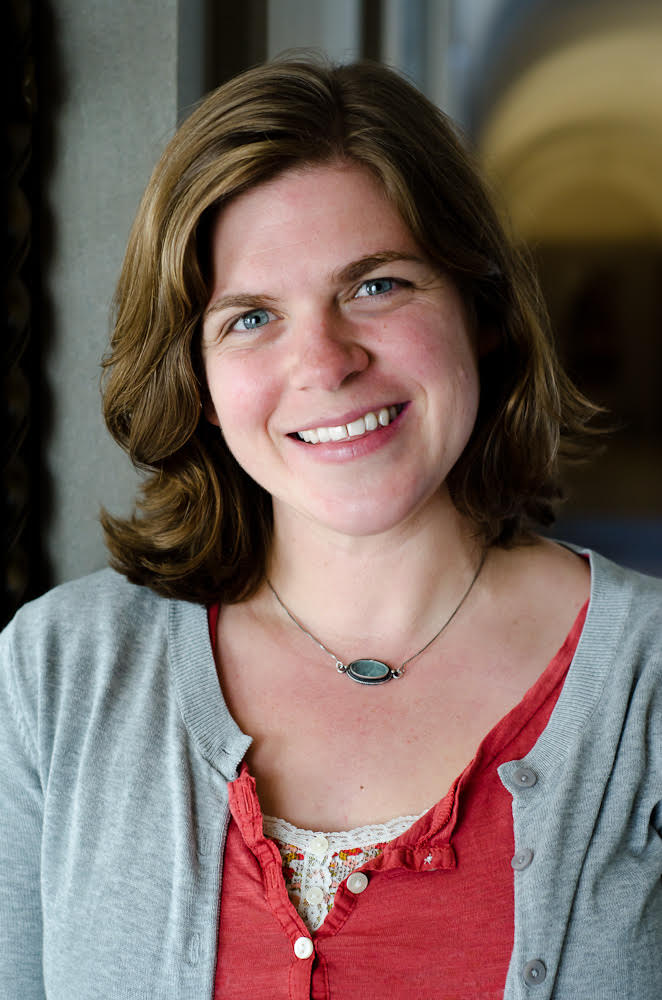 With so many tax software options, which should you choose? We compared three main factors: 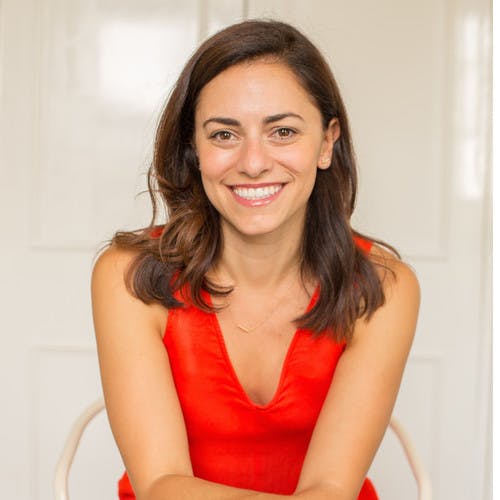 I Own Cryptocurrency. How Will This Affect my Taxes?

Here’s a run-down of vital info about cryptocurrency taxes.