How to Plan for Independent Contractor Taxes

In this guide, we’ll discuss what it means to be an independent contractor in the eyes of the IRS, and how to plan for taxes in a way that makes things as easy as possible for you.

What Is an Independent Contractor?

Much of our tax system is based on employer withholdings and employee record management, so as an independent contractor, you’ll be required to take responsibility for calculating and managing the taxes on the income you make throughout the year.

Why Are Independent Contractor Taxes Different?

Everything starts with employer responsibilities. Employers, who hire part-time and full-time employees, are responsible for a number of tax-related responsibilities. They’re required to withhold a specific amount of taxes from employee paychecks, often at both the federal and state level. They must also withhold specific taxes for programs like Medicare and Social Security. At the end of each tax year, they’re required to issue W-2 forms, which report the salaries, wages, and tips that employees make throughout the tax year.

Because you’re not an employee, you aren’t subject to tax withholdings, and an employer isn’t going to take care of your taxes for you. You have more responsibilities, both to keep track of what you owe and to ultimately pay it. Additionally, the government doesn’t automatically get a stream of revenue from you; no taxes are withheld from the money you’re making, so the IRS is incentivized to take other measures to collect money more frequently.

As a self-employed independent contractor, you’re going to be responsible for paying both the standard federal income tax and self-employment taxes. While these are calculated separately, you’ll account for both simultaneously when filing your individual tax return.

You’ll also need to calculate your standard income taxes. Depending on where you live, you may need to consider federal, state, and local taxes on the income you made as an independent contractor. In most cases, you will not receive a tax refund; instead, you may end up owing money.

Employees can expect to receive a W-2 form from their employers, which explains how much money they made throughout the year. However, as an independent contractor, you won’t have access to this. Instead, you’ll receive 1099-MISC forms.

Form 1099 is intended to report income outside of salaries, wages, and tips. There are many different variations of the 1099 form, but the one most likely to apply to you as an independent contractor is the 1099-MISC, which reports miscellaneous sources of income.

Most of your clients will send you a 1099-MISC form if you did work for them in the previous tax year. These are required to go out by January 31, so you can expect to receive them by early to mid-February. Each 1099-MISC form you receive will have some basic information on you (and the person who provided the form), as well as a simple report of how much money you made from this source. Note that you may receive many different 1099-MISC forms, one from each client.

There are also some cases in which you will not receive a 1099 form, like if you didn’t meet a certain payment threshold.

In addition to the ordinary deductions you may include to reduce your tax burden, certain independent contractors can also take advantage of the home office deduction. If you use a specific room or section of your house as a home office, you can deduct expenses related to the maintenance of that home office; in other words, you can deduct a portion of your rent (or mortgage), utilities, and furniture costs.

Depending on the number of expenses you pay to keep your operation running, it may or may not make sense for you to itemize your deductions.

One of the most confusing parts of planning for independent contractor taxes is accounting for estimated taxes. Remember, the IRS isn’t collecting revenue from you regularly throughout the year, the way it does with employees, so it needs some way to collect occasional payments.

Accordingly, independent contractors who expect to owe taxes on their income are required to pay quarterly estimated taxes. On April 15, June 15, September 15, and January 15 (or the soonest weekday after, if these dates fall on a holiday or weekend), you’ll be required to submit 25 percent of your estimated owed taxes to the IRS. If you fail to do this, you may owe a penalty at the end of the year, in addition to whatever amount of money you missed.

In anticipation of filing your taxes as an independent contractor, you’ll want to gather the following documents, at a minimum:

Estimated taxes and recordkeeping are vital for your financial wellbeing as an independent contractor. Make sure you keep a tight leash on your budget, and keep track of all your expenses and income. The further ahead you plan, the better.

When it comes time to complete your tax return for the year, you can make your life easier by working with a professional. Start your taxes with Taxfyle, and get access to experts who understand independent contractor taxes, inside and out!

Tax Deadline Missed? Here’s What You Need To Know:

Didn't make the 2019 Filing Deadline? There's still a few things you can do today to save yourself from fees and penalties. 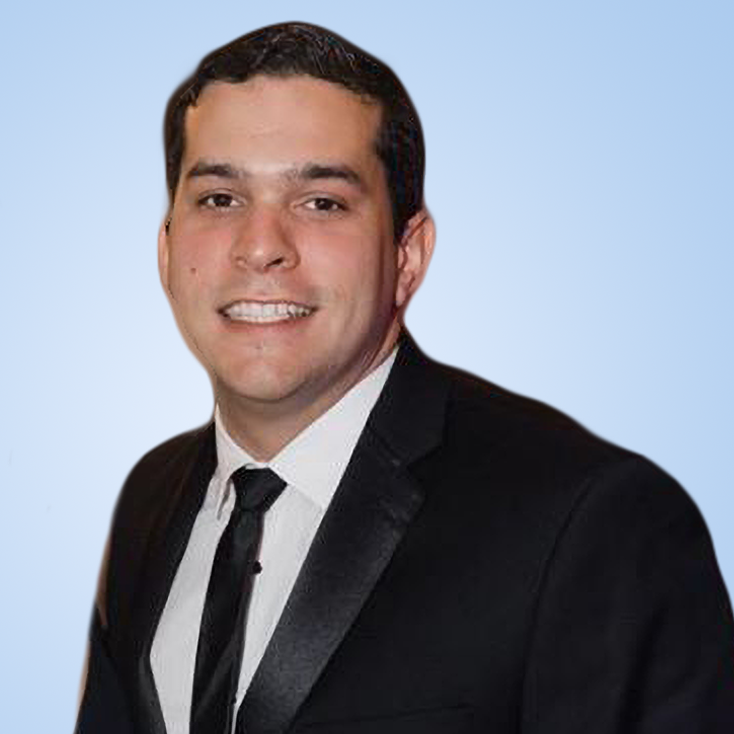 With the imminent deadline just days away, Taxpayers who aren't ready to file still have options to buy them some more time. 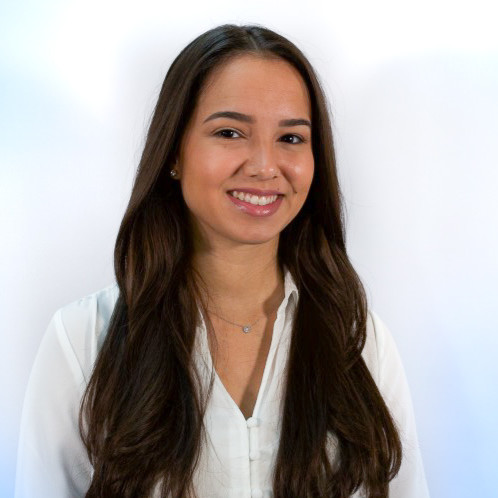 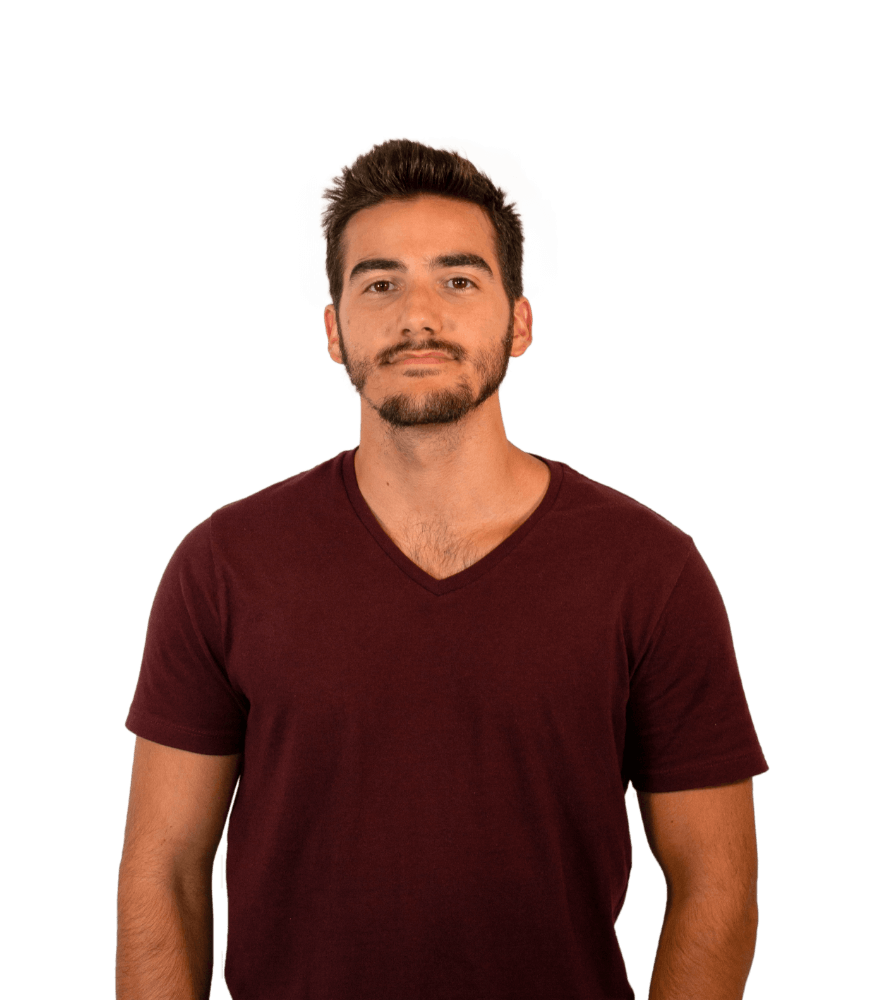