How to Handle State Taxes as an American Expat

How to Handle State Taxes as an Expat

As a US expat living abroad, taxes can get confusing. You might have a mix of different income sources, you might have moved halfway through the year, and you might be totally uncertain on how to manage US taxes.

This guide will introduce you to the basics.

Income Taxes as an Expat: An Overview

Before we dig into state-level income taxes specifically, let’s go over the income tax requirements for expats overall.

If you make money from a US employer while you’re living overseas, the income you make will be subject to federal income taxes. This is treated as ordinary income, so it isn’t afforded any special treatment just because you’re living somewhere else.

However, if you make money from a foreign source, you will likely be able to exclude some (or all) of that money with the Foreign Earned Income Exclusion (FEIE). The FEIE is intended to relieve the burden of taxes on people who are already paying a different kind of taxation on that income; in other words, if you earn this income in a foreign country, and pay taxes to that country’s government, you shouldn’t have to also pay taxes to the United States. Through this program, as of 2019, you can exclude up to $105,900 of foreign income. Note that this doesn’t include income from US sources.

If you’re self-employed, you will be responsible for paying a self-employment tax on your income, regardless of whether you earned it through the US or a foreign entity. Self-employment taxes are directed to Social Security and Medicare programs, which are ordinarily split between an employee and an employer. You may be able to reduce the amount of self-employment taxes you owe, through deductions and other incentives, but you should prepare to pay it if you’re a freelancer, independent contractor, or small business owner.

But what about state taxes?

We will examine these states in turn.

States That Do Not Collect Any Income Taxes

There are currently 9 of 50 US states that do not collect state income taxes, or only collect taxes on interest and dividends. Wyoming, Washington, Texas, South Dakota, Nevada, Florida, and Alaska collect no individual state-level income taxes, so you won’t have to worry about them at all. If you’ve moved from Tennessee or New Hampshire, you will only need to file a state-level income tax return if you’ve earned interest or dividends on assets held in the state.

If you’re considering moving abroad, it may be in your best interest to first move to one of these income tax-friendly states. Because the only state that matters is your most recent residence, this is a fairly easy trick to pull.

Some states are much more aggressive when it comes to collecting state income taxes. They see individual taxpayers as a necessary asset to support state-level government programs, and will do whatever it takes to keep people paying their dues. New Mexico, Virginia, South Carolina, and Colorado are generally regarded as the worst states in terms of state income tax collection.

The state will likely consider you planning to return if they can prove your current voter registration, active state driver’s license, active state-present mailing address, or utility bills in the state. It may be in your best interest to first relocate to another, more expat-friendly state, before moving overseas.

We’ve listed 9 states that are expat friendly, almost never requiring a state-level return, and 4 states that are expat-unfriendly, where you’ll likely need to file a state-level return. The 37 other states sit somewhere in the middle. Generally speaking, these states are willing to release you from residency status, so long as you’ve lived in another country for more than 6 months. However, you’ll still need to prove your external residency.

Be aware that every state has different requirements, so it’s not wise to simply assume that you understand the requirements in your state. Specifically research the rules regarding US expats in your state, and approach your tax return accordingly.

Penalties for Late and Missing Returns

Though every state is slightly different, most states have the same filing deadlines as your federal-level income tax return. If you face extenuating circumstances, you may be able to file for an extension.

If you miss the deadline and follow up in a reasonable amount of time, you may be able to file a late state-level tax return with no penalty. However, if you are significantly late with your return, or you do not pay the state-level taxes you owe, you will likely face both a civil, monetary penalty, and depending on the severity of the offense, criminal charges.

States don’t have much of an interest in expats, but the federal government has a number of reporting requirements for US expats. In addition to needing to file a federal income tax return every year, you may be responsible for completing an FBAR report, which will notify the federal government about foreign accounts you currently hold. Be sure to familiarize yourself with all rules and regulations for US expats if you want to avoid a penalty.

Are you confused about how to manage taxes as an expat? Don’t worry. Taxfyle is here to help. Start your taxes today, or check out our blog to learn more about taxes for expats. 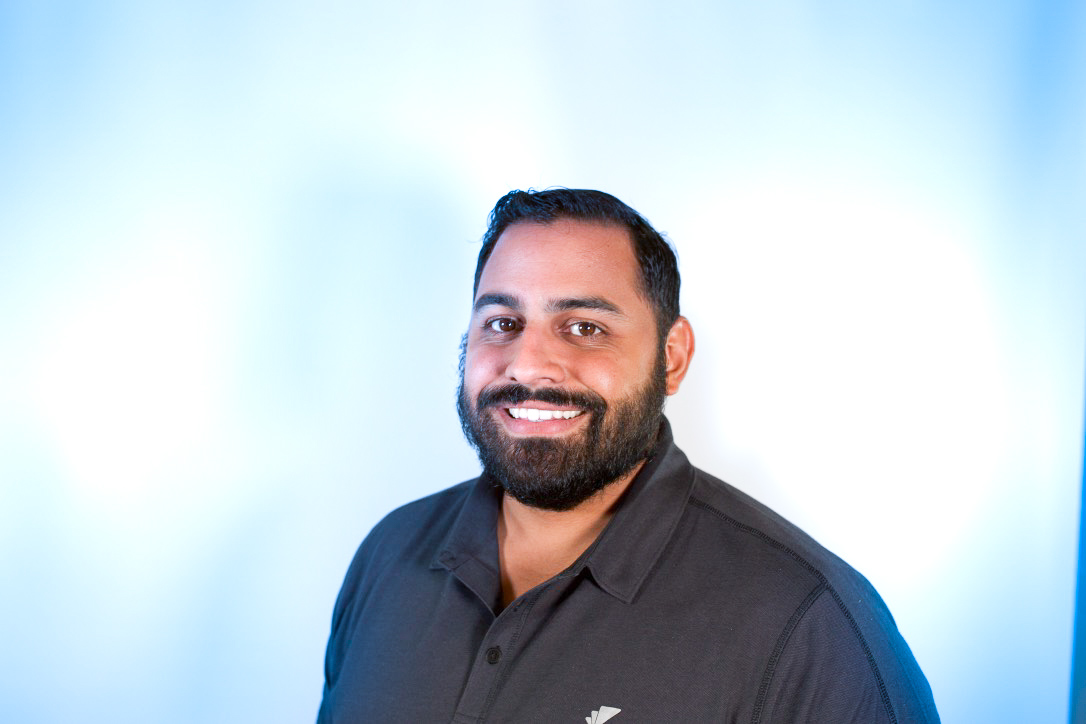