What Are Estimated Payments and Why Should I Make Them?

When you work a “traditional” job through an employer, taxes are usually pretty straightforward. You receive your W-2 at the beginning of the year, and you simply enter the information from the form onto your tax return. Depending on your withholdings throughout the year, you might even end up with a nice refund!

When you work as a sole proprietor or independent contractor, on the other hand, your tax situation can get a little more complicated. Rather than paying your taxes in-full once a year, you may need to make estimated quarterly payments to the IRS.

When you pay your taxes quarterly, you avoid the burden of making one large lump-sum tax payment come April each year. For many, this can ease some of the financial stress of filing your taxes and allow you to better manage your cash flow throughout the year. When you make estimated payments, you also avoid penalties and interest that may otherwise be assessed by the IRS for failing to pay gradually throughout the year.

Who Needs to Make Estimated Payments?

If these do not apply to you, or if you are a farmer or fisherman who makes at least two-thirds of your income from this business, then you may be exempt from paying estimated taxes. If in doubt, it’s always best to check with a tax professional.

Another exception to paying estimated taxes may apply if you meet the qualifications of the “safe harbor rule.” This is the case if any of the following apply to you:

What Else You Need to Know

Navigating the world of estimated taxes for the first time can be a bit confusing. For example, if you don’t make a consistent income each year (as is often the case for independent contractors), how are you supposed to estimate how much you’ll owe each quarter? The IRS offers a form that can help you calculate your estimated quarterly taxes based on previous years’ income, though this isn’t always 100 percent reliable.

If you more or less make the same amount of money each year and your income is relatively predictable, then simply dividing your annual estimated income by 4 can be a good way to determine how much you’ll be taxed on each quarter. If your income is very sporadic, on the other hand, then you may be better off employing a “pay-as-you-go” approach, which will allow you to pay a different amount each quarter based on how much you made. This is often recommended for those who work in a seasonal trade, where your income during one portion of the year may be substantially lower or higher than another time of year.

At the end of the day, as long as you were close in making your estimated quarterly payments each year, you shouldn’t end up with any surprises or major penalties come tax time.

When it comes to paying estimated taxes, they’re due four times a year — but not always every three months, as you might expect. Instead, deadlines tend to fall in January, April, June and September. How’s that for confusing?

You can pay your estimated taxes either online or via snail mail. And keep in mind that if you owe estimated federal taxes, you’ll probably need to pay quarterly taxes through your state as well. A good rule of thumb is to set aside a chunk of money from each paycheck and put it into a savings account until your tax payment is due for that quarter. Doing so will allow you to accrue some interest (albeit a small amount) on the money until you have to send it into the IRS.

Estimated tax payments are often a part of life for business owners, sole proprietors and independent contractors. And while the prospect of calculating and paying your estimated taxes may seem daunting at first, you’ll quickly get the hang of it. From there, you can make your payments throughout the year and avoid the need for a large lump-sum payment in April.

Some Optimistic Signs for Small Business Owners and the Economy

New Legislation and statistics give hope that we will return to business as usual in the not-so-distant future. 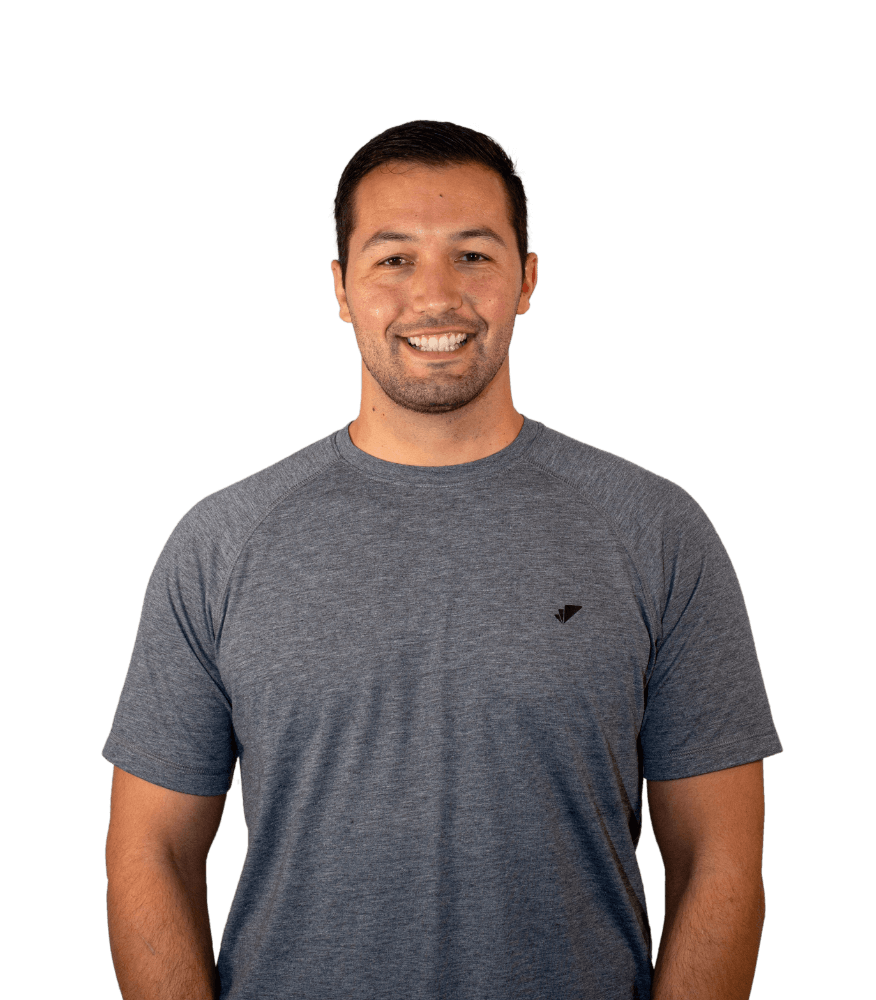 An Employer’s Guide to Payroll Taxes

Payroll taxes are essentially federal taxes that the government requires employers and employees to pay in order to fund... 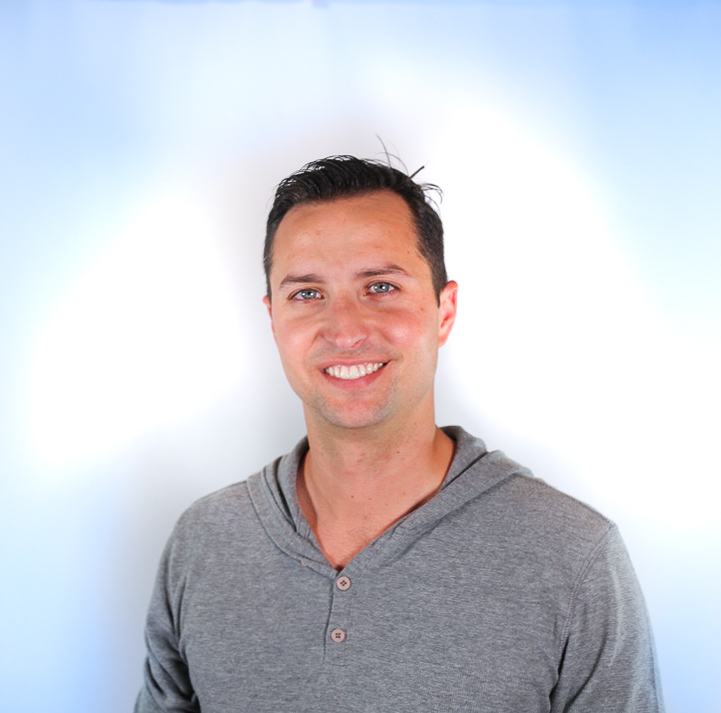 A Straightforward Guide to LLC Taxes

An LLC, which is the most natural choice for small business owners, protects you against lawsuits and other costly legal action,... 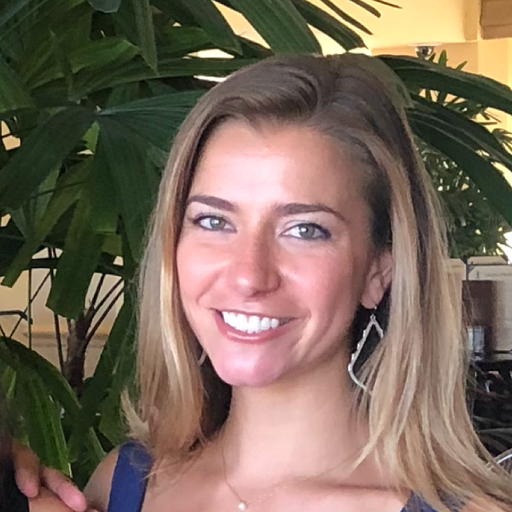